Your Satisfaction is Guaranteed 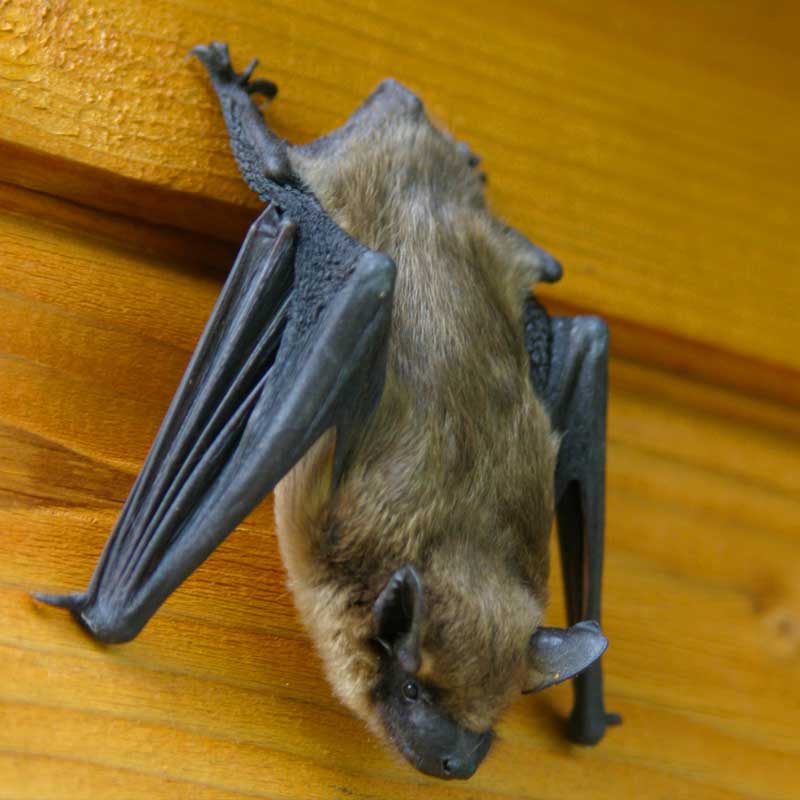 With a bat infestation in the chimney, there can be amounts of bat guano that accumulates over time. It is not good to have this guano around the chimney because it is sticky, and try material such as leaves can stick to it and potentially cause a fire hazard. Bat guano removal from the chimney will be a separate price from bat exclusion from the chimney. During bat guano clean up, we will remove the waste and then sanitize the area to make sure it is sterile, and no bacteria is left behind. Bats removal from the chimney is not an easy task, and should only be attempted by a wildlife removal professional in Maine. Amateurs attempting bat removal from the chimney will often seal the bats inside the chimney on accident, and then the bats will crawl down the chimney flu and make their way into the kitchen, living rooms, bathrooms, and other parts of the home. You can tell you have bats in your chimney by hearing them at night, seeing the bats fly out of the chimney, and also noticing bat droppings in your fireplace. Thank you for reading our bats in the chimney page, we hope to hear from you at Midcoast Wildlife Specialists!

The Zip Codes We Service For Bat Removal In York County Maine.